The most featured topics in media in 2021 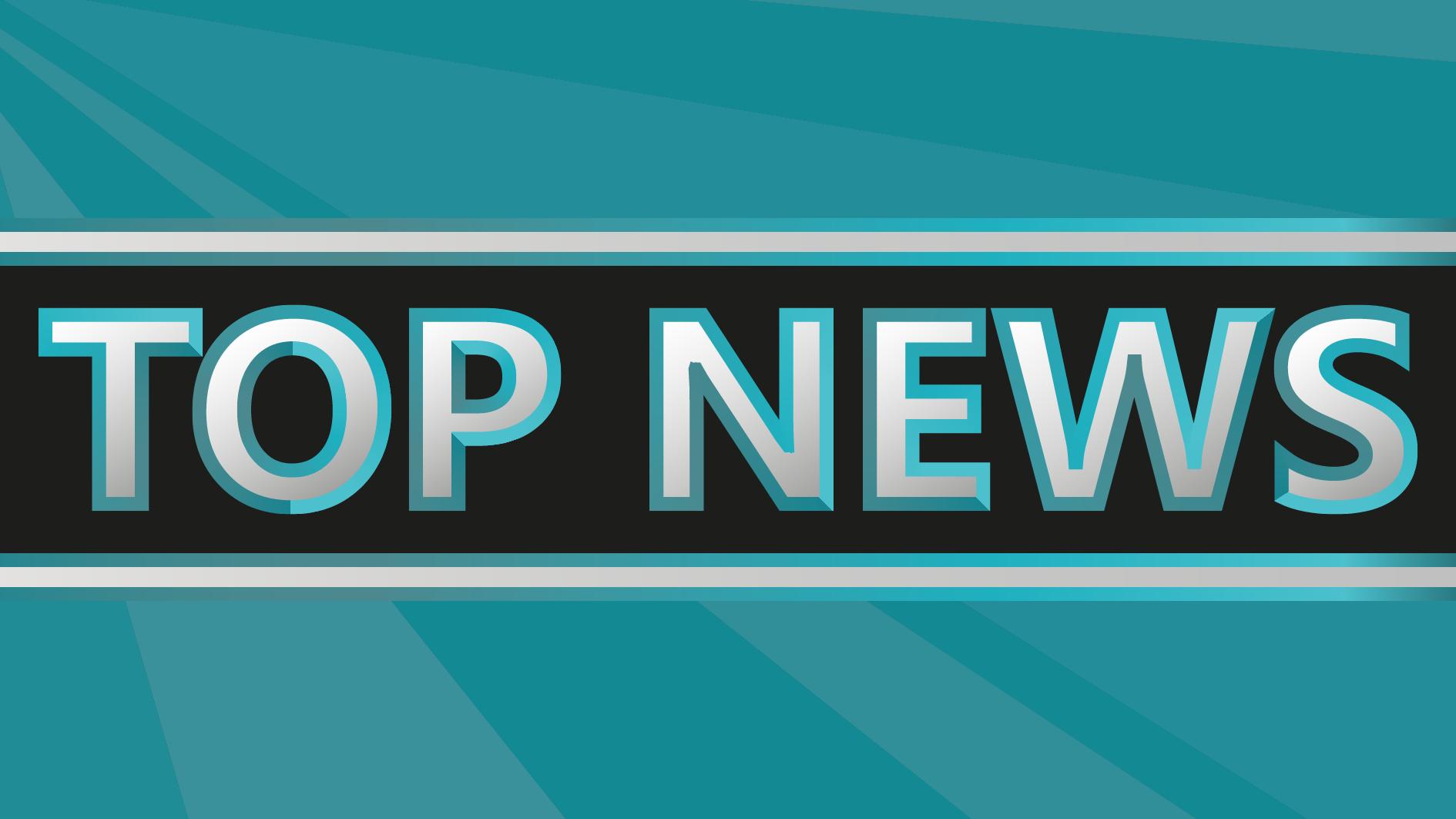 In 2021 Covid pandemic still accompanies our lives and it continues, however, there are certain events that have appeared under special focus of media coverage.
IPM Media Monitoring team presents 3 most featured and spotlighted topics of the previous 4 months. Over 5000 news of Georgian media were dedicated to those topics.
Vaccination issue has a record indicator in this regard. During the incomplete 4 months 15 000 news were dedicated to this topic. It quite logically responds to the society’s expectations and demand to put the end to pandemic this year.
Opposition’s boycott to parliament also appeared to be painful for Georgian society. Up to 10 000 news were dedicated to this topic. As for the third, most spotlighted topic, it concerns Namakhvani HPP construction. Assumingly, it will be under focus in the upcoming period as well, as the public involvement via traditional and social media channels is growing.

Among 6 most featured news of the second group-B.Ivanishvili’s departure from politics is leading with over 2000 news.
Social topics prevail over political ones among the above-mentioned issues. These two fields are in close connection with each other.